Built in Britain since 1964 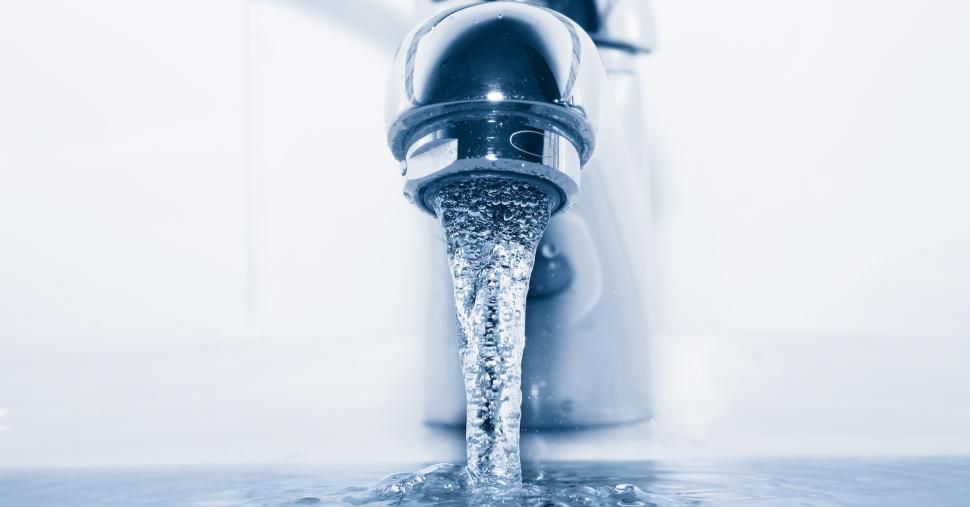 “The discoverer of a law is he who first generalises whether he has or has not taken part in the discovery of the facts on which the generalisation is made.” - Osborne Reynolds

Meet Osborne Reynolds, the discoverer of the Reynolds number (Re). In 1883, Reynolds studied the flow of water in pipes, and the changes from laminar to turbulent flow. He used a small stream of dyed water within the centre of clear water, altering the velocity of the flow through the glass pipe and studying the point at which the dyed layer dispersed. The velocity at which this happened showed the transition point of a constant (laminar) flow to a more chaotic (turbulent) flow. The Reynolds number is the ratio of inertial forces (the force caused by momentum) to viscous forces (resistance to flow); a low Re (under around 2000) shows laminar flow, whereas a higher Re, usually over 3000, indicates turbulent flow.

That’s the basics. Now, imagine a still lake. The first thing you will think of is its Reynolds number, we’re sure. This large body of water appears to have little movement, surely having a low Reynolds number: laminar flow.

Put on your waterproofs; we’re going rafting. Again, we expect that you will be less focused on the enormous fun you’re having and more concerned with the Reynolds number of this speedy water flow. For this particular activity, the water is turbulent and it will be no surprise to you that it will clock in a turbulent Reynolds number.

Having said that, the laws of fluid mechanics are as turbulent as some of the water itself, and that first body of water may not be as still as first thought. Step into the lake and you could find your feet plunging through a layer of warm water, then a cooler layer, eventually reaching the final thermal layer; a dense, cool layer that extends to the bottom of the lake. This phenomenon, which occurs during warmer weather, is because of a process called stratification, in which the lake forms separate and distinct thermal layers.

Water is at its most dense at just 4°C, becoming less dense as its temperature increases. Different densities of liquids are tricky to mix; think of the resistance experienced when mixing honey with water. This resistance also applies to the layers of water in a stratified lake, with the sun heating the surface of the lake faster than the water below. Thus, the surface is less dense than the deeper waters and so floats in a layer on top of the denser, cooler water. This warm surface layer is called the epilimnion, below which lies the middle, or transitionary, layer, called the metalimnion.

During warmer, still months, these layers will remain mostly intact, with the cooler water trapped at the bottom. However, when the weather cools and wind turbulence (see where we are going with this?) picks up, magic happens in the metalimnion, as some of the warmer surface mixes deeper into the lake because of its altered density. Eventually, the entire body of water will experience ‘turnover’, a process which keeps the water healthy and nutritionally balanced.

For this reason, laminar flow is improbable in the surface layer of a lake, but is likely at the point at which the epilimnion and metalimnion, and metalimnion and hypolimnion, layers mix, as they travel neatly in opposite directions. So, that lake you thought was laminar may in fact be turbulent, and it’s the turbulence that keeps its wildlife inhabitants alive and kicking.

Speaking of which, turbulent flow keeps us alive in more ways than one. Consider hydration. Turn the tap on high to fill a glass quickly on a hot, sunny day and you will experience the turbulent flow of water. The velocity at which it shoots from the tap results in a mixing of the fluid layers. The Reynolds number would sit at 32,483 if the water was 10 °C and pouring from a pipe of 2.5cm[1]. Definitely turbulent.

Not so thirsty? Turn the tap on slowly and you will see the water flow in a less chaotic, undisturbed, and constant stream, demonstrating a laminar flow. When observed, this is characterised by a static appearance, such as that seen when pouring a more viscous fluid, such as syrup. The layers of these fluids stay separate, flowing in parallel lines, resulting in a Reynolds number of <2000: laminar flow.

What happens between the <2000 of laminar flow and the >3000 of turbulent flow is also critical. The flow changes from laminar to turbulent and back again, unable to remain as one or the other. This means it is notalways possible to determine whether a flow is laminar or turbulent, because of the vast gap in between the two.

Osborne Reynolds died in 1912, just four years after seeing his name put to this critical number. His work lives on and is important for determining operating flow conditions in fluid systems, as well as impressing your peers with your explanation why that still lake water they have plunged their feet into is actually a turbulent body of water.